【波栗新聞分享】
在開放式關係中懷孕，迎來第六位家庭成員
一位開放式關係的女性，Tory，在和四位伴侶一同出遊後，確定懷有身孕。他並表示將生下寶寶，迎接孩子成為這個家庭的一員。
他有自己一套對付恐懼的方式 : 「有很多健康的方法可以面對忌妒。把話說開並互相溝通是最主要的。」
She also had her way of dealing with fear among her partners: ‘There are a couple of healthy means to deal with jealousy. Majorly by just talking to each other.’

Polyamorous Woman, 20, Has Fallen Pregnant By One Of Her Four Spouses

A woman with four spouses has gotten pregnant by one of them after going on vacation. Ms. Tory Ojeda from Jacksonville, Florida revealed that she will be raising her soon-to-be-born baby as part of the family.

The woman met with one of her partners Marc, 18 while in high school and went ahead to start another relationship with Travis, 23, months later.

Ms. Tory also found love with Ethan, 22, her long term mutual friend and another man, Christopher, 22. Not long ago, Tory knew she was expecting a baby girl and reveals that Chris is the father.

Tory Is in a relationship with four men, Marc, Travis, Christopher and Ethan 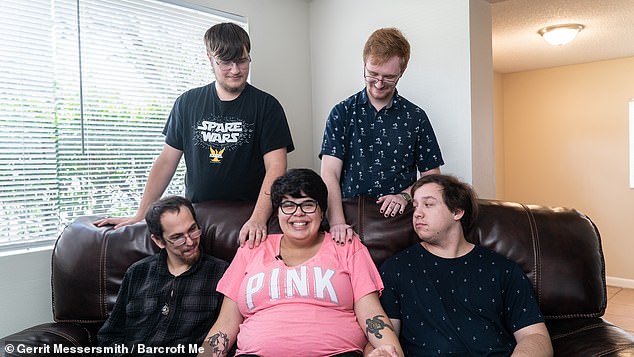 Tory with the father of her unborn child Christopher, 22, outside their home in Jacksonville 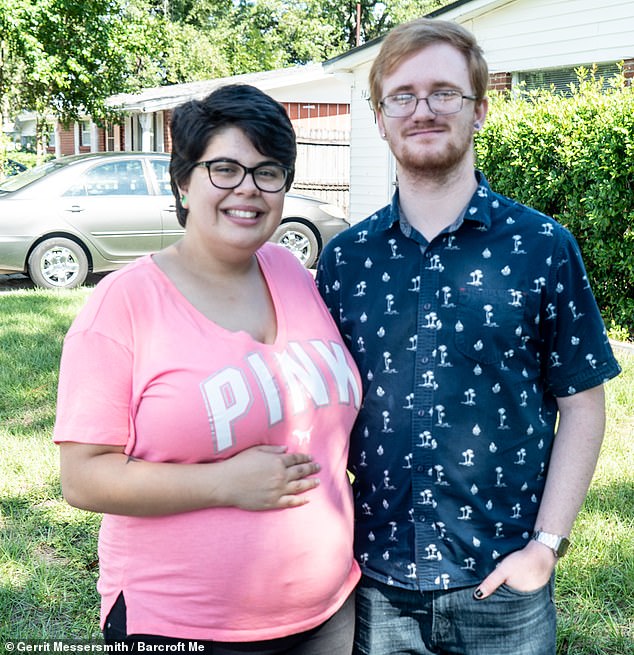 Tory with her spouse Travis, 23, 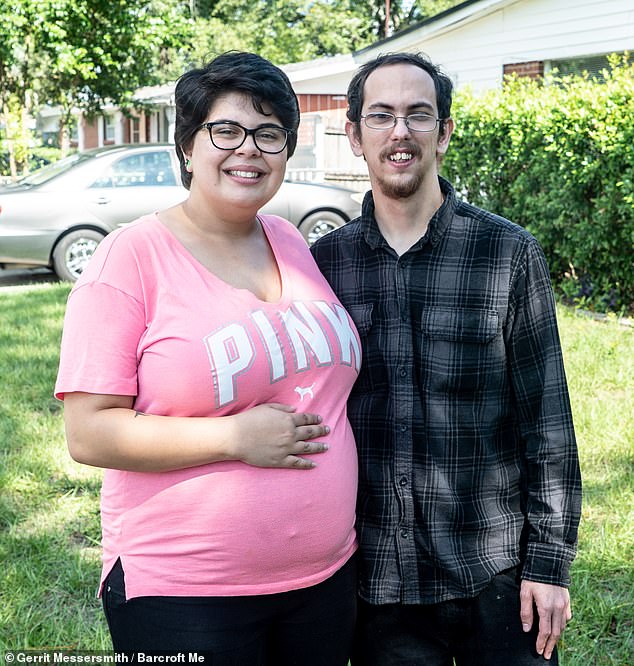 Tory with Ethan outside their home in Jacksonville 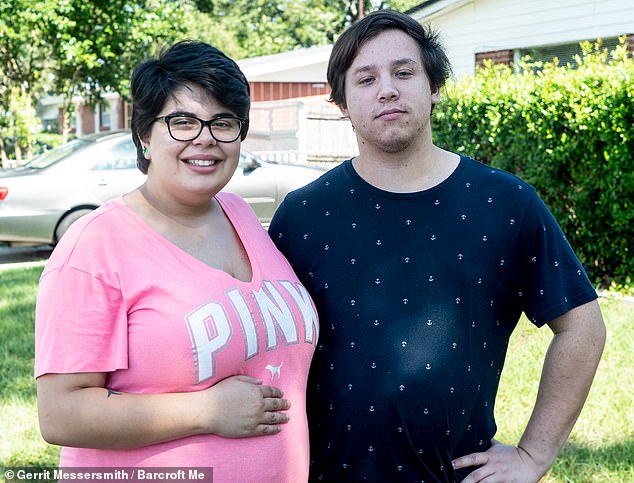 Tory with Marc, 18, outside their home in Jacksonville 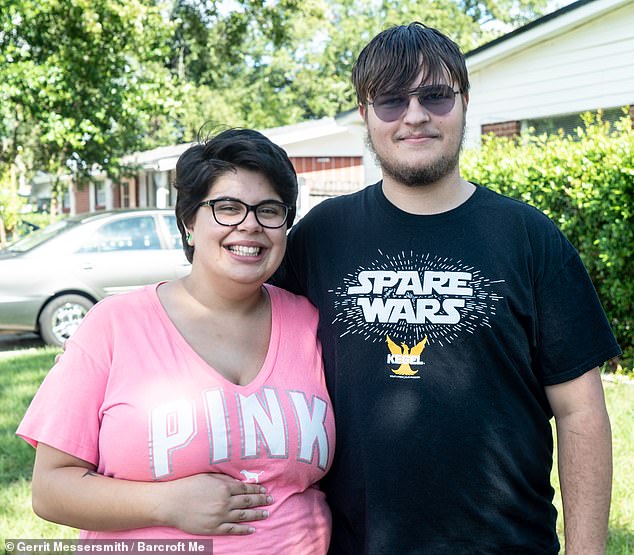 Tory playing a card game with all her partners, Ethan, Travis, Marc, and Christopher 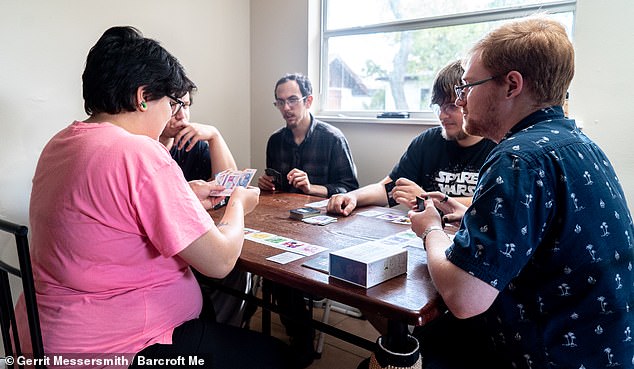 While the relationship could not be termed open, the men involved appeared to be faithful as none had other partners besides Tory. She appeared to be the only one who has multiple romantic spouses, permitting her boyfriends to date other people too if they wanted.

Tory said: ‘Sincerely, I would really love it if somebody found a second partner.’

She added: ‘Sharing time and figuring out schedules between all five individuals and making sure everyone feels included is kind of very challenging. I would like to not be the only woman in the relationship. That would be perfectly nice.’ 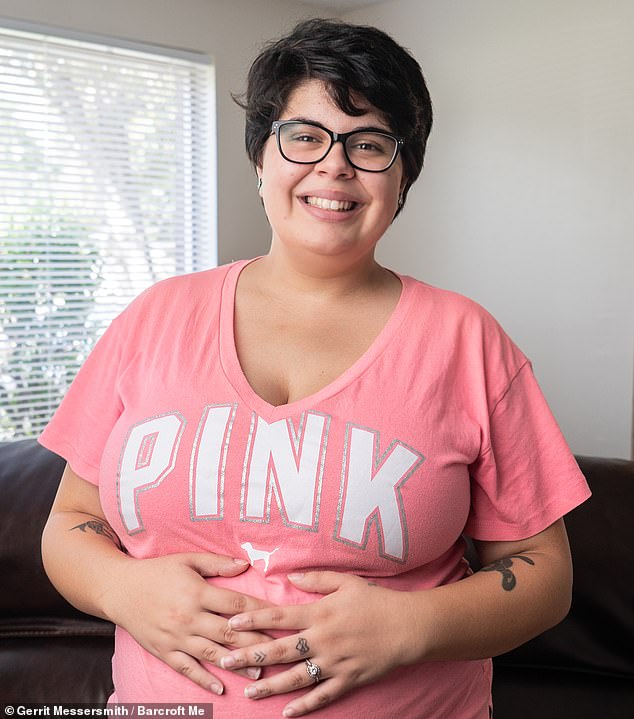 Having her own bedroom, Tory revealed that to make it work, her partners swap in and out her bed each night, to ensure each of them gets an equal chance of spending the night with her.

She also had her way of dealing with fear among her partners: ‘There are a couple of healthy means to deal with jealousy. Majorly by just talking to each other.’

‘There’s always going to be little moments of jealousy and it does take a certain amount of restraint and getting relaxed. I would say it helps if you know the person in particular.’ Travis also stated. 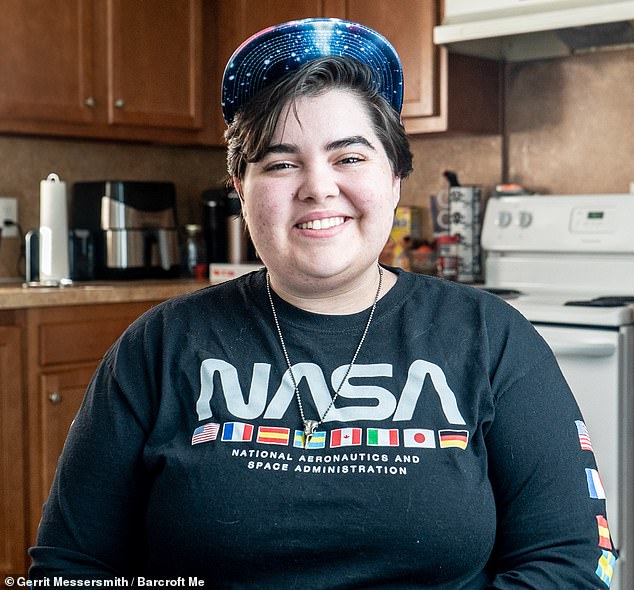 Seven months ago, Tory, however, realized she was pregnant with a baby girl who will be welcome into the expanding family in February 2020.